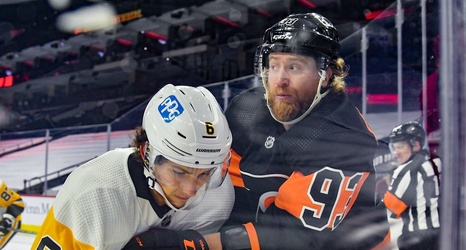 Tonight, the Philadelphia Flyers were successful as a team. They matched every move of a playoff rival en-route to securing a shootout victory. Following a demolishing defeat, the Flyers are now 6-0-2 after allowing six goals or more in a loss.

Unfortunately, Philadelphia bottomed out in 2020-2021 on eight occasions.

“It’s about how hard you can get hit and keep moving forward.” The Flyers have taken abuse this season. If the fight went to the judges, they would lose by unanimous decision. Philadelphia didn’t get knocked out yet, however. The Flyers may have rebounded off the ropes.