How much of a defensive upgrade is Erik Gustafsson for the Flyers? 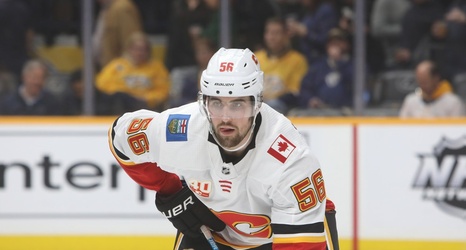 Erik Gustafsson signed a one-year, $3mil contract on Monday to join the Philadelphia Flyers for the 2020-2021 season. If you thought to yourself, “he’s back?” you wouldn’t be wrong for having a good memory when it comes to names. There are two Erik Gustafsson’s who, at this point, managed to play for the Flyers.

As the current Erik Gustafsson stacks up, he offers more help from the blue-line than the one before him. We shouldn’t forget that Matt Niskanen’s role on the first line was that of a blue-line defenseman featured on the powerplay.