How a strength became a weakness 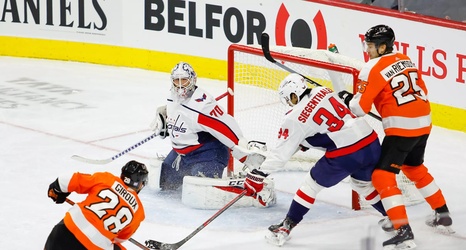 Last week Craig took a look at the Flyers’ penalty kill, and how it’s become one of the best in the league. It’s quite frankly refreshing, as it had been the team’s biggest weakness for a long time. But here’s the kicker; while the penalty kill seems to have finally been fixed, the power play may be at its lowest point in years.

Now, believe it or not, the Flyers have actually converted on a higher percentage of their power play opportunities this season than they had last season. Not by much, only one percent to be exact, but an increase is still an increase.