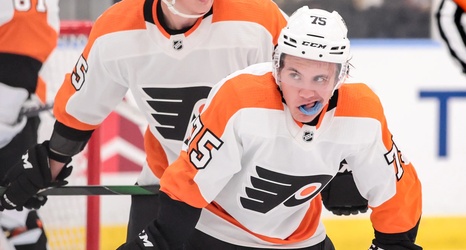 The Flyers have already signed three of their picks from that draft — CHL forwards Tyson Foerster, Zayde Wisdom, and Eliot Desnoyers — and they’ll all be on the Phantoms next year.