Flyers Scab the Habs, Advance to Face the Islanders 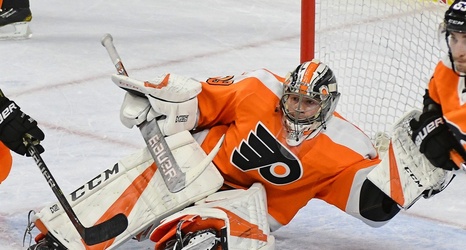 All of the other Eastern Conference Quarterfinal series’ finished in five games. If you are new to the sport of hockey, the Philadelphia Flyers versus Montreal Canadiens series was for you. A series of storylines, bad blood, and scrappy hockey wrapped up on Friday night as the Flyers eliminated the Canadiens. Both teams were without top tier players to finish the series. For the first time since 2012, Philadelphia advances to the Eastern Conference Semifinals.

Heading into game six, Matt Niskanen received a one-game suspension from the NHL for a crosscheck that broke Brendan Gallagher’s jaw.