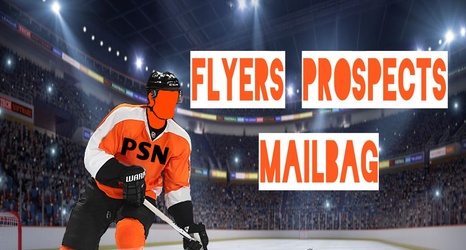 This past draft, Chuck Fletcher selected a few players that can be viewed as “boom or bust” prospects. In this edition of “Flyers Prospects Mailbag,” we discuss who the biggest boom or bust prospect is. Additionally, we touch on other fun topics such as Felix Sandstrom and prospects that are running out of time.

Let’s get this party started, shall we?

To me, there is very little debate on this topic. Hands down, it is Ronnie Attard. In his third season with the Tri-City Storm, Attard exploded, making him USHL’s player of the year. However, before that, there was very little to boast about.