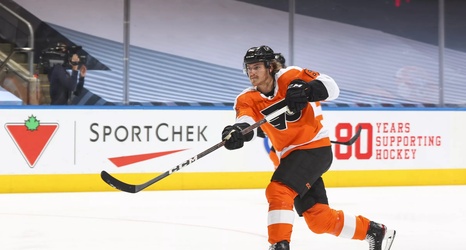 Earlier today the Philadelphia Flyers announced that they had signed forward Nicolas Aube-Kubel to a two-year contract extension.

Aube-Kubel, who passed through waivers at the beginning of the season, was re-called to Philadelphia in December after a number of injuries to the team’s forward corps. He appeared in 36 games in the regular season, scoring seven goals and picking up eight assists.