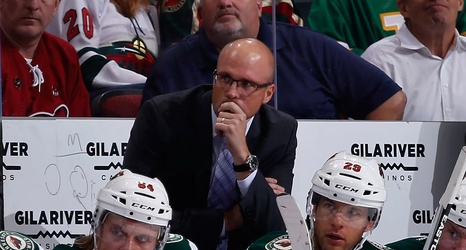 Yesterday it came out that Michel Therrien would be joining the Flyers as an assistant coach, and now today, when it was made official, it was announced that Mike Yeo would also be joining the staff.

Yeo, most recently with the St. Louis Blues, does have history with Flyers General Manager Chuck Fletcher. Under Fletcher he served as the Minnesota Wild’s head coach from the beginning of the 2011-12 season until he was ultimately let go during his fifth season after the team lost 13 games in a 14 game stretch. He would then go on to join St.