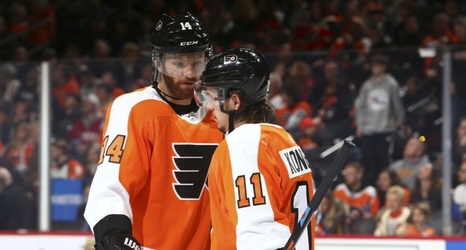 We asked Flyers fans what their ideal lineups would be for next season if the team did not make another move.

With about $4.8M left in cap space and Phil Myers still un-signed, it is unlikely that the Flyers will be making any more moves to their team. Never say never, but they appear to like what they have for next season. They were quiet in free agency, adding Erik Gustafsson and Derrick Pouliot. And they took care of a few of their own NHL free agents in Brian Elliott, Robert Hagg, and Nolan Patrick.