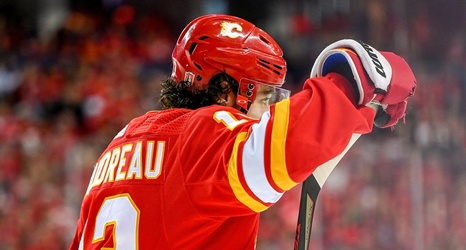 Back on January 26th, 2022, Dave Scott and Chuck Fletcher held a press conference. The season, realistically, had been lost over a month ago at this point, and the plan moving forward? To aggressively retool. A rebuild wasn’t on the table. Instead, they were going to fill holes in their lineup and put themselves back in the playoff picture. When pressed about elite talent, Fletcher said there was “no question” that the Flyers needed more top-end talent. Yet just a few months later, an elite talent who reportedly wanted to play in Philadelphia, was someone that the Flyers were never in on.