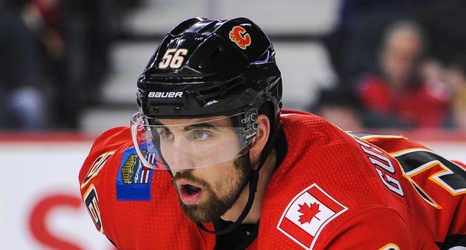 The Flyers finally made in a move in bring in an NHL defensemen, signing Erik Gustafsson.

It might not necessarily be a move to replace Matt Niskanen, but the Flyers did add another defenseman into the mix. They have signed Erik Gustafsson to a one-year contract. The deal will pay him $3M this upcoming season.

And no, this is not the same Gustafsson that once played for the Flyers before. This one was most recently in Calgary Flames organization. He also spent time with the Chicago Blackhawks as well.