Can Wade Allison’s arrival push the Flyers to a win over the Penguins? 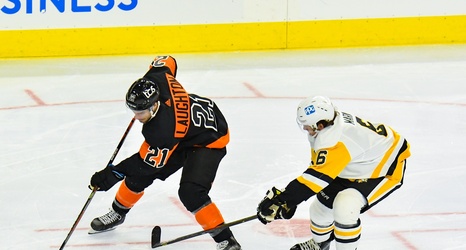 An effort like the one against the Washington Capitals is not allowed. Sitting in sixth within the Mass Mutual Eastern Division, the Philadelphia Flyers must compete with professionalism. Their performance in a 6-1 loss to the Capitals lacked heart. They rolled over when they’re still mathematically alive. Against the in-state rival, Pittsburgh Penguins, the Flyers need to find their grit.

Tonight, Wade Allison receives the nod from Chuck Fletcher and Alain Vigneault as they continue to develop players. With a big offseason looming, Philadelphia must get a head start on which prospects can play in the NHL.