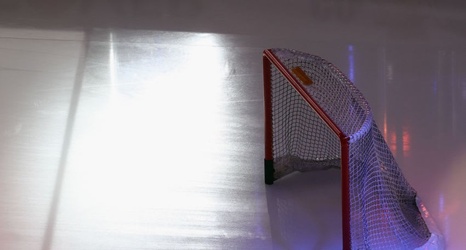 EDMONTON, ALBERTA - SEPTEMBER 11: A hockey net sits on the ice prior to the arm-ups and the game between the New York Islanders and the Tampa Bay Lightning in Game Three of the Eastern Conference Final during the 2020 NHL Stanley Cup Playoffs at Rogers Place on September 11, 2020 in Edmonton, Alberta, Canada. (Photo by Bruce Bennett/Getty Images)

Former Philadelphia Flyers goaltender Ilya Bryzgalov is many things. A Stanley Cup Champion. A space enthusiast. A man arguably a little too into Siberian Huskies. Paid by the Flyers until 2026-27. And let me first say, all of these things are true.