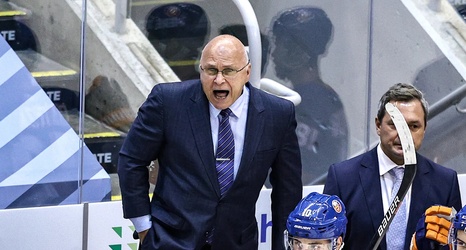 The most important transaction the Philadelphia Flyers might have this season will have nothing to do with a player, but who will lead them from behind the bench.

After GM Chuck Fletcher confirmed that interim head coach Mike Yeo will not be returning to the staff in the lead role, all eyes were on what the team decides to do next and what person will be in charge of this team after their incredibly disappointing season.

According to Sportsnet’s Elliotte Friedman on Tuesday, the recently fired Barry Trotz might just be the one guy the Flyers really want to do that.