Are the Flyers more likely to pursue Dougie Hamilton or Seth Jones this offseason? 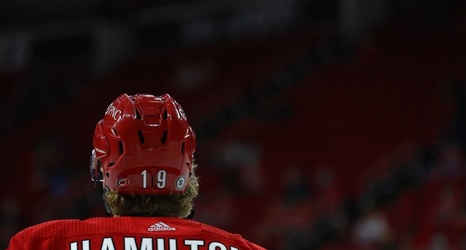 So, you’re in control of the Philadelphia Flyers, and you need a capable right-handed defenseman to solidify the top pair with Ivan Provorov. What do you do?

The answer isn’t as easy as “go out and get a top pair right-handed defenseman.” If the solution was that simple, the Flyers would have acquired every buzzword player around the fanbase. Articulating a mutual agreement between two franchises requires the correct assets. Philadelphia is in a position to buy, but they have a budget.

Per CapFriendly, the Flyers have just over $868k available.