Alain Vigneault is no longer pushing all the right buttons 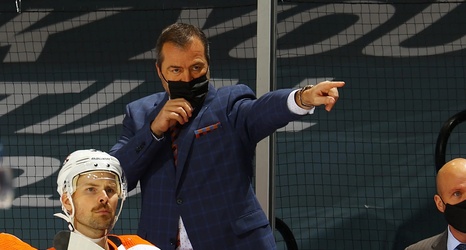 A year ago to the day we published a piece about how great Alain Vigneault has been as head coach of the Philadelphia Flyers. In it, I called him a breath a fresh air, said that I was wrong to suggest he was carried by two hall of fame goaltenders, and that he just seemed to consistently make the right decisions overall. There was no reason to doubt Vigneault moving forward.

However, things have changed rather drastically over the last 365 days.

Back to the bubble

The cracks began just as the NHL returned to play with the bubble.