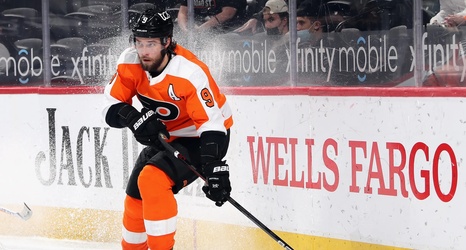 Ivan Provorov has long been hailed as the crown jewel of Ron Hextall’s rebuild. A defensive prospect billed as the guy who could finally give the Philadelphia Flyers a long-sought replacement for Chris Pronger in the No. 1 defenseman spot, much of the hype for the team’s future rested on his shoulders as he progressed. After a trio of uneven seasons (a promising breakout in 2017-18, horrible regression in 2018-19, and return to form in 2019-20 alongside Matt Niskanen), many considered 2020-21 to be the year that Provorov would finally insert himself into the conversation surrounding the NHL’s best young defenders.