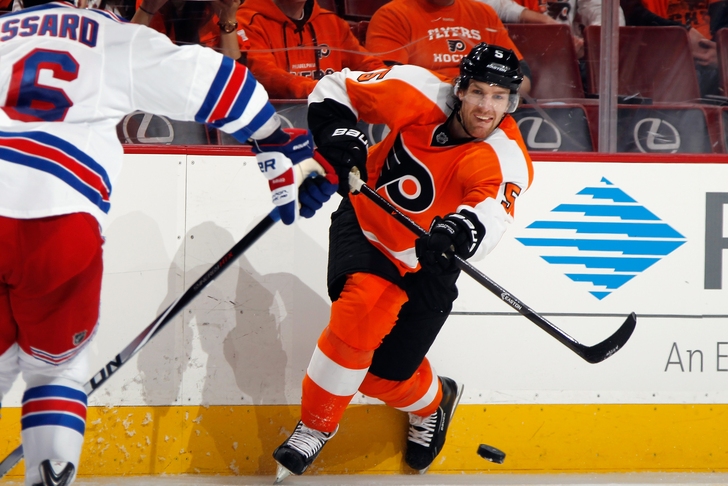 There's no current word on just exactly which teams are calling for Coburn, but there's never been a better time to maximize Coburn's value. While losing a key part of their blue line would be a hit to the team's already tenuous playoff chances, the Flyers could pick up a strong haul from a fringe contender desperate to strengthen their defense.

For a player of Coburn's caliber, expect the Flyers to seek a deal centering on a first-round pick -- especially with the Flyers organization's impressive crop of young players just waiting for a chance to make the big club in 2015-16.