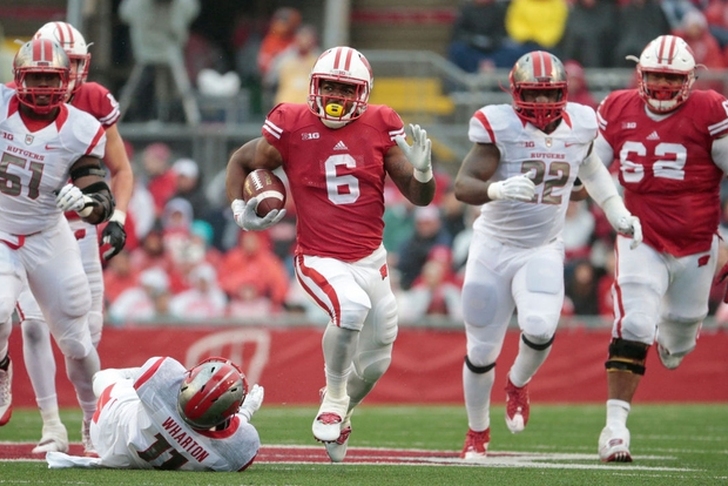 The 2017 NFL Draft is complete and the Philadelphia Eagles have already landed a few coveted undrafted free agents. NFL teams start trying to sign these UDFAs the second the draft ends, and sometimes even sooner, although all of the moves typically won't officially be announced for a few days.

We have every player the Eagles have signed below. We've also included a brief write-up about the more notable additions.

The most interesting name here might be Greg Ward, the former Houston QB. He won't be a QB in the NFL, as he'll be switching to WR in the NFL. It's not as easy as Julian Edelman made it look, but Ward will give it a go.

Brown played WR at Shepard, but at 6-foot-4, 255-pounds, a move to TE might be in the cards. He has some potential, but is a big project.

Clement played well at Wisconsin, but went undrafted because of major questions about his speed. He'll get a shot to make the roster and be a future compliment to the scat backs on the Eagles roster, but he might be only a plodder.

Donnie Jones wasn't great as a punter last year, so Johnston will at least push him in camp. He could win the job outright as well.

I was surprised that Orlosky went undrafted. He probably won't make the Eagles roster, but they could try to stash him on the practice squad as a future option at center.

The Eagles also landed Jerod Evans, one of my preferred developmental QBs. I thought he would be drafted and he could develop into a decent backup. He's a practice squad candidate this year.

Follow our Philadelphia Eagles team page for all the latest Eagles News or download the Chat Sports App!