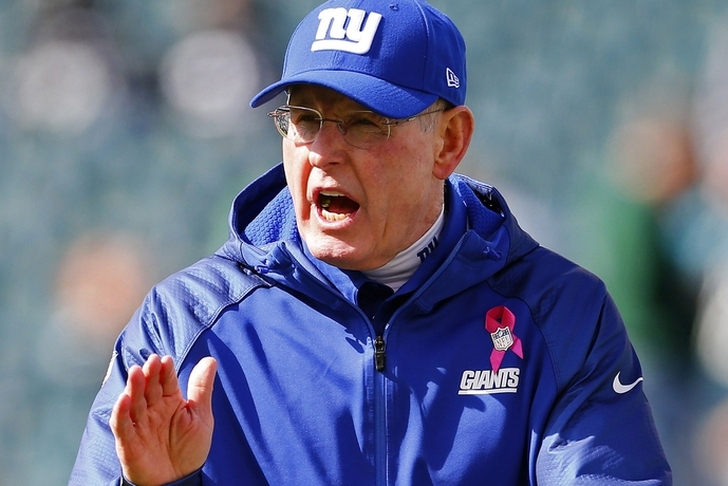 The Eagles will now target Chiefs' OC Doug Pederson as their top target with Coughlin not an option.

With Tom Coughlin out of the picture, the Eagles now are expected to pursue Chiefs OC Doug Pederson as their next head coach, per source.

The Philadelphia Eagles wanted Ben McAdoo, but the New York Giants hired him first. The team then turned its attention to Tom Coughlin. However, the Eagles won't be landing Coughlin either.

With Coughlin out, there are just three coaches the team has interviewed still on the market. They are Chiefs' OC Doug Pederson, Duce Staley and Pat Shurmur.

Pederson might be the favorite now, although he's still in the middle of the playoffs with the Kansas City Chiefs. Staley seems highly unlikely, given that he's never been anything more than a running backs coach in the NFL. Shurmur was a disaster in Cleveland, but he does have familiarity with the Eagles.

The Eagles also interviewed Adam Gase, but he joined the Miami Dolphins. The Eagles were reportedly done interviewing candidates, but with another target off the board, perhaps they'll expand their search.