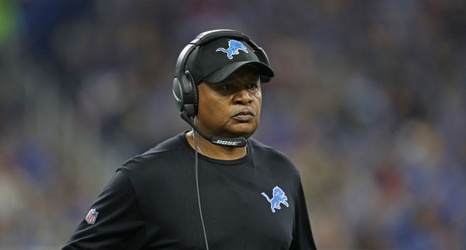 The Philadelphia Eagles’ decision not to interview Jim Caldwell yet is astounding. So far, their quest for a new head coach to replace their only Super Bowl champion, Doug Pederson, has resulted in them bringing in a myriad of potential candidates. Some of them have been intriguing and others, bewildering, but the fact that Jim Caldwell hasn’t been included amongst them is both absolutely astounding and completely maddening.