Why do the Eagles want to move Hakeem Butler to TE? 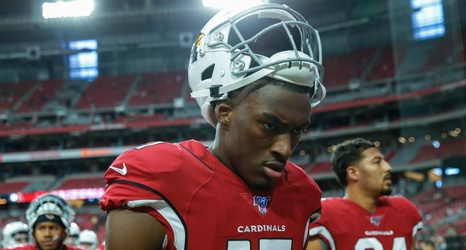 The Eagles made an interesting yet slightly puzzling roster move on Monday afternoon. Dallas Goedert was placed on IR, opening up a roster spot that would be filled by WR Hakeem Butler, who was poached from Arizona’s practice squad. What stands out here is that Butler was listed as a Tight End in the announcement.

Who is Hakeem Butler?

The 24-year-old was regarded by many as a top wide receiving prospect in last year’s NFL Draft after a stunning career at Iowa State. In three seasons with the Cyclones, Butler amassed 110 catches for 2,149 yards and 18 touchdowns, going out with a bang by setting a single-season school record with 1,318 receiving yards.