Weapon X Mailbag: What are your rookie predictions for DeVonta Smith? 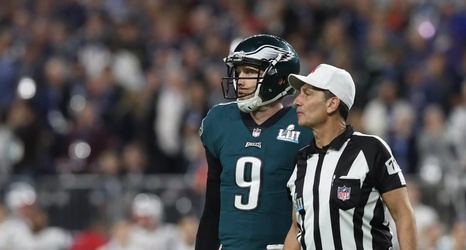 The Eagles did it! THE EAGLES DID IT! DeVonta Smith is an Eagles. HE’S OURS!

I’ve been over the freakin’ moon about this the last several days. This is the type of energy I have during the week following an Eagles win in the fall. I’ve been begging the gods for the Eagles to add some electricity and juice to this roster. They delivered it in the form of the Heisman Trophy-winning Alabama wide receiver.

Let’s get to the first post-draft mailbag questions...

@IrishIggles: Smith predictions for the year and how much to bet on him winning Of?