Trent Cole Announces He Will Retire As An Eagle On Christmas 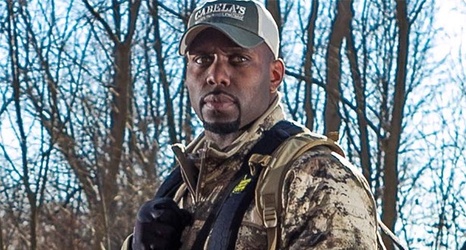 Following his senior season at the University of Cincinnati in 2005, Trent Cole battled not one, but two, bouts of pneumonia while preparing for the Senior Bowl and the NFL Scouting Combine.

“I got sick from training so hard and I lost a lot of weight,” says Cole, who announced today that he will retire as an Eagle on Christmas night when he's set to be the Honorary Alumni Captain presented by Santander. “I went to the Combine and I couldn’t participate. I was so sick that I couldn’t focus. It was so bad that when I went to the meetings they told me just to go back to the (hotel) room and take care of myself.