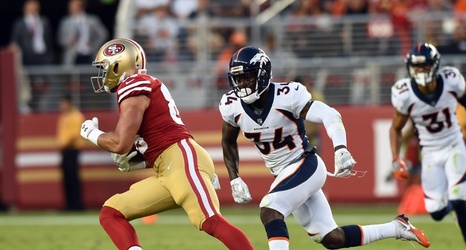 The Eagles activated a 21-day practice window for Will Parks yesterday The versatile DB missed the opening stanza of the season with a hamstring injury, but is now close to making a debut on a defense that is in dire need of his services.

Parks was signed to a one-year deal this past offseason, joining his hometown team on a prove-it contract. Joining a Safety group of Rodney McLeod, Jalen Mills, Marcus Epps, Rudy Ford, and K’Von Wallace, his versatility was thought to be a huge asset in negating the loss of Malcolm Jenkins, who signed with the Saints as a free agent.