Ron Brooks could be an important player for the Philadelphia Eagles 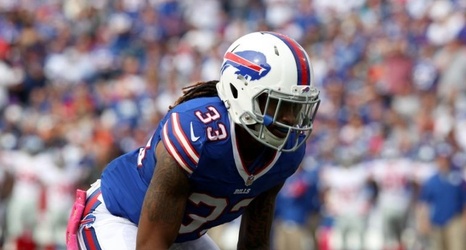 One of the more under-the-radar signings for the Philadelphia Eagles this offseason was cornerback Ron Brooks. The 27-year-old LSU product signed a low risk, high reward three-year deal with the Eagles during free agency.

While Brooks has had a quiet NFL career thus far, he could potentially make a big impact for the Eagles in 2016.

Brooks has spent all four years of his career with the Buffalo Bills, mostly playing a reserve role. In 2014, Brooks had his best season to date.

His defensive coordinator was Jim Schwartz, currently of the Eagles.