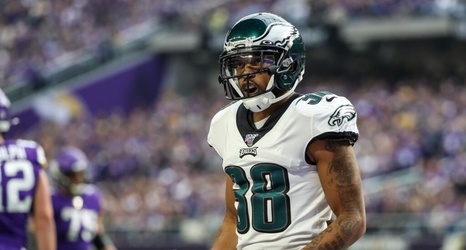 In a bizarre twist of fate, the Eagles are releasing veteran cornerback Orlando Scandrick.

The 32-year old nickel cornerback spent the Summer with the Eagles and was released prior to final roster cuts. He was then brought back ahead of the clash with the New York Jets where he made a firm statement.

In just 35 of 59 snaps, Scandrick recorded 2 sacks, a forced-fumble, fumble recovery, and a touchdown. Sent on blitzes throughout the game, Scandrick proved to be a new nickel weapon to play with.

But after that stunning debut, Scandrick was nowhere to be seen.