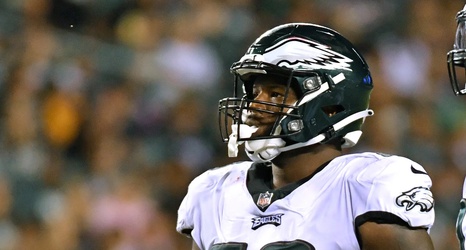 The Philadelphia Eagles are releasing veteran defensive tackle T.Y. McGill, according to a report from NFL insider Ian Rapoport. UPDATE: The Eagles officially confirmed they released McGill after activating him from the reserve/COVID-19 list.

This news comes as a little bit of a surprise given how McGill had a really good training camp and preseason. He regularly made plays in the backfield and pretty much did everything he reasonably could to make the team.

McGill did not open the season on the 53-man roster, however, due to being placed on the reserve/COVID-19 list.