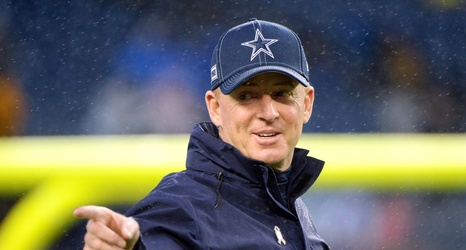 Ask any Philadelphia Eagles fan, and one of the best running jokes surrounding the Dallas Cowboys is how as long as Jerry Jones keeps Jason Garrett around, the team is never going to have what it takes to reach the Super Bowl.

Talent wise, the argument can be made that Dallas should have been able to reach the Super Bowl at least once or twice since 2010 when Garrett officially took over as head coach when Wade Phillips was fired in the middle of the season.

Dating back to the 2014 season, Garrett and the Cowboys have been fortunate enough to win three NFC East titles, and depending on how things play out over the final four weeks, that number could very well increase to four by the end of Week 17.