Philadelphia Eagles: What we know about injuries from Week 2 so far 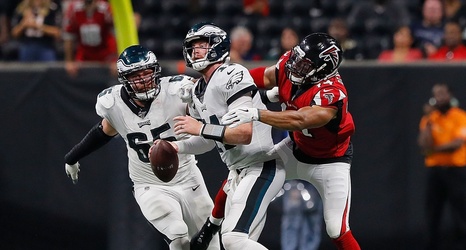 Injuries have plagued the Philadelphia Eagles for the last two years. So much that it’s shocking to know they still managed to win four out of five playoff games, including a Super Bowl in the matter of two seasons with a ridiculous amount of injuries.

The hope was that we get to wipe the slate clean from all of those issues in 2017-2018 and get a fresh start for the 2019 NFL Season. But the football gods won’t allow it. For whatever reason, the Eagles continue to struggle with keeping players on the field.

The season began just a week ago, and the Eagles are already dealing with a copious amount of injuries.