Philadelphia Eagles versus Detroit Lions: How to watch Week 3 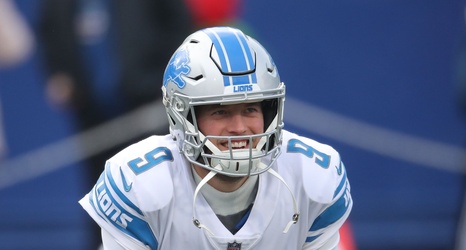 Week 3 is upon us. No Philadelphia Eagles fan has to be told that their favorite team is playing the Detroit Lions. No Eagles fan has to be told that Philly lost last week. It’s also doubtful that anyone’s unaware of the slow starts or the fact that the first two weeks have produced two stressful games versus two teams that, by all accounts, the Eagles should be better than.

Still, here we are. Despite the injuries and despite what we’ve seen to this point, the Eagles are favored to win and should be.