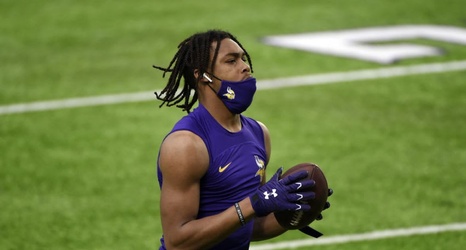 With the most recent NFL Draft now in the books, the focus now shifts to undrafted free agents and daydreaming about what your favorite team’s roster will look like. The Philadelphia Eagles, at the time of this story being published, have added seven new guys to the squad post-draft, but here’s an angle that you may not have thought of.

The Minnesota Vikings have, again, made a living by picking after the Birds and picking up promising prospects that Philly chose to ignore. It happened last year in 2020’s NFL Draft when the Eagles chose Jalen Reagor at 21 before the Vikes landed Justin Jefferson one spot later at 22.