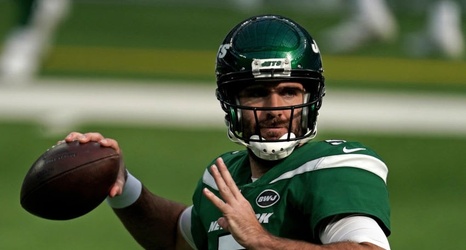 The Philadelphia Eagles land a guy they’ve long been interested in. Unfortunately, they get him a lot later than they would have liked. They get him when he isn’t very good anymore. Why should any of us be surprised though?

Joe Flacco signed a one-year, $3.5 million deal on March 23rd, and the hope kind of fizzles out once you get past one argument, one that states that he, hopefully, can benefit Philly’s quarterback room by sharing the knowledge he’s gained over the course of 11 NFL seasons.