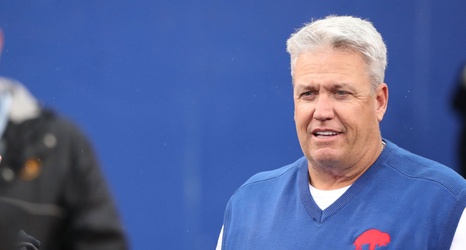 When Rex Ryan, the son of former Philadelphia Eagles head coach Buddy Ryan, was a head coach, many were of the theory that he’d probably be a better television star than a leader of men. Everyone who was of that opinion got their wish as he’s gone on to become an analyst on ESPN. Well, if you haven’t checked him out, he’s still the same old Rex Ryan. He’s loud. He’s brash, and recently, on the Monday morning version of Get Up!, he threw some heatseekers at ‘Birds’ head coach Doug Pederson.