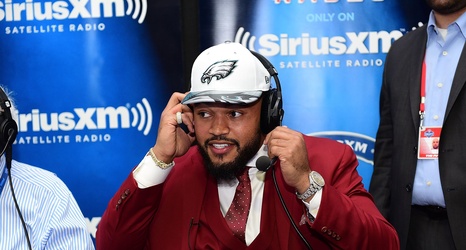 Before he was the general manager of the New York Jets, the Philadelphia Eagles thought so highly of Joe Douglas that they plucked him from the Chicago Bears and made him their Vice President of Player Personnel. He was Chicago’s Director of College Scouting at the time.

Douglas was tasked with helping the Eagles build their draft board and finding the guys who would be a part of this team’s long-term success. Douglas helped Howie Roseman and the rest of Philly’s brass orchestrate the team’s drafts in 2017, 2018, and 2019.