Philadelphia Eagles pretty much admit Sidney Jones is a bust 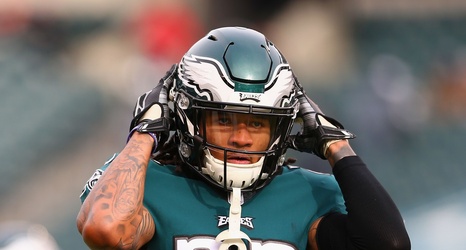 Just this past week, many fans (and even a player) have expressed their disappointment towards the general manager, Howie Roseman, because of his recent draft picks. As the 2019 NFL Draft class continues to underperform this year severely, his last few classes haven’t looked so hot as well.

Back in 2017, the Philadelphia Eagles made a controversial pick in the second round. They elected to go with Washington cornerback, Sidney Jones. While Jones was viewed as one of the top defensive back prospects in that class, he just suffered a ruptured Achilles the month before he was expected to get called up to the podium during the first round of the draft.