Philadelphia Eagles must trade for Jalen Ramsey at all costs 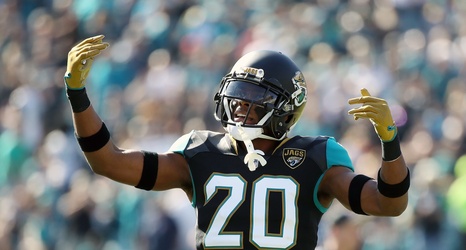 According to multiple reports around the NFL, the Philadelphia Eagles are among the top candidates to trade for Jacksonville Jaguars All-Pro cornerback, Jalen Ramsey. Considering the wheeling and dealing nature of General Manager Howie Roseman, these reports should come to no one’s surprise.

Nearly every Eagles fan shares the same sentiment: Get Ramsey at all costs, no matter the asking price. Arguably the Eagles’ biggest weakness heading into this season was their young secondary. And so far, they haven’t done much to quiet the speculation through two weeks.

The Eagles’ corners struggled to slow down a Case Keenum-led Washington Redskins offense in Week 1.