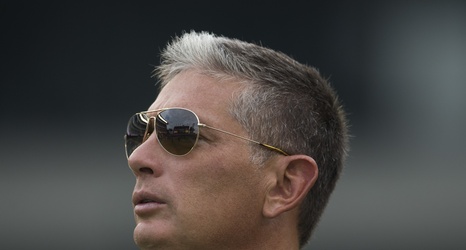 The truth hurts, doesn’t it? However, it’s still better to be straightforward and acknowledge that there’s a problem than beat around the bush? It seems like Philadelphia Eagles defensive coordinator Jim Schwartz prefers the latter approach to problem-solving.

We know the ‘Birds’ hardly ever devote resources to the linebacker position. The last time they used a first-round pick at the position was back in 1979 when the team drafted Jerry Robinson out of UCLA.