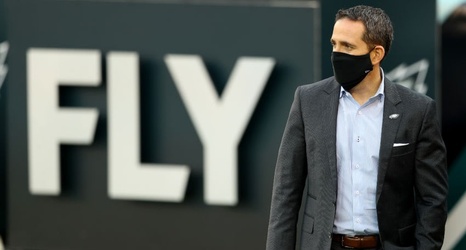 Well, if you’re a Philadelphia Eagles fan, you had to know the bad decisions were coming. Round 3 brings a head-scratching decision if you self-identify as someone that loves the Birds.

Philly traded back from the 70th-overall selection to the 73rd. They picked up another sixth-rounder in the process. There’s no real shame in that. Unfortunately, the pick at 73 was a disappointing one.

General manager Howie Roseman and Eagles chairman and CEO turned the draft card in, and the name on it belonged to Milton Williams, a defensive tackle from the Louisiana Tech Bulldogs.