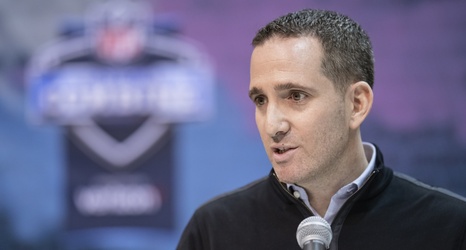 Can we call Howie Roseman’s tenure with the Philadelphia Eagles a mixed bag?

There isn’t just one reason why the Philadelphia Eagles currently hold a 1-3-1 record. There are a few. This team is quite different from the one that won the Super Bowl in February of 2018 and their roster is in worse shape than it has been in a long while.

Chief among the Eagles attrition is their ability or lack thereof to acquire playmakers, something they had no problem doing just a few years back.