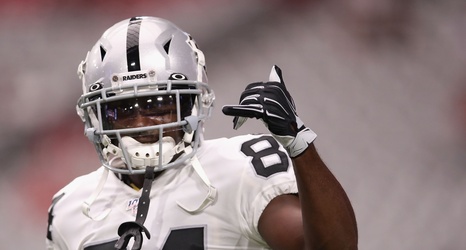 There’s nothing like offseason drama in the NFL. Of course, it’s only entertaining when your favorite team is nowhere near involved, though. When it comes to the Philadelphia Eagles, the drama is nowhere to be found right now. But if a rumored offer from the Eagles to the Steelers would’ve been accepted, the story would be much different.

Before OTAs, training camp, and the preseason started up, all eyes were on offseason trades and signings. Specifically, all eyes were on the Pittsburgh Steelers. As they were preparing to lose their running back Le’Veon Bell to free agency, their star wide receiver Antonio Brown wanted out as well.