Philadelphia Eagles: At what point do we blame Press Taylor? 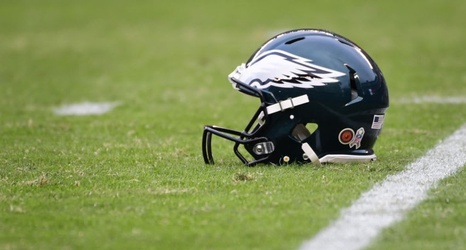 When are Philadelphia Eagles fans going to place some blame on Press Taylor?

Okay, so last year, Philadelphia Eagles fans and just about everyone in the media blamed Mike Groh. He was fired, among others. Philly elected not to hire an offensive coordinator, and Rich Scangarello and Marty Mornhinweg were added as these super-secret weapon consultants. That was supposed to fix everything, well that and those other new coaching hires on both offense and defense.

Needless to say, it didn’t. This Eagles offense is worse than it’s ever been under Doug Pederson, and ever since the Super Bowl win, the ‘Birds’ have taken a step backward in each season that has followed.