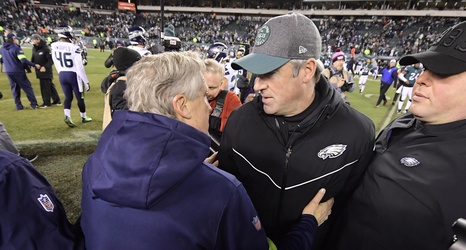 Here are two pretty safe statements. One, Philadelphia Eagles fans don’t always agree on things. Second, if there is something that Birds fans can agree on, it’s this. There weren’t many Eagles fans that watched their 2020 Week 4 matchup versus the San Francisco 49ers and thought they were getting a glimpse of a future Philly prospect in the form of Nick Mullens.

After all, the Birds has Carson Wentz on the payroll. They had also just added Jalen Hurts in the draft.