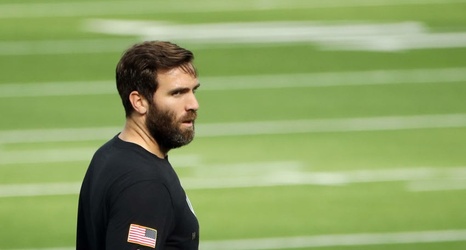 Well, at least we know that Joe Flacco isn’t treating his time with the Philadelphia Eagles like it’s one final payday before he calls it a career. Oh, don’t act like it hasn’t happened before. You’ve seen it. You could probably even name a few of the old Birds that have come through this franchise recently who were guilty of the same thing.

Football, in some ways, resembles our own workspaces. Some of the employees care more than others do, but in the case of our favorite game, as a fan, one can only hope that the guys on your favorite team care as much as you do.