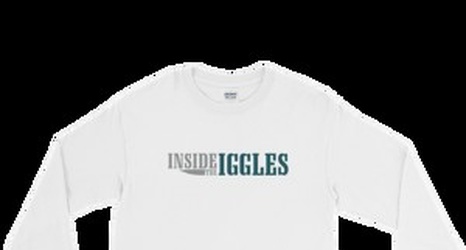 Pro football’s annual selection meeting is less than three weeks away, and this former Arizona State Sun Devils standout is turning heads, including quite a few in Philly.