Parkey And Gardner Placed On IR 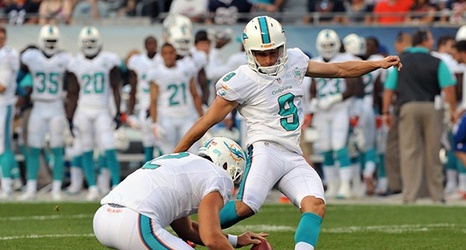 After setting an NFL rookie record with 150 points in his rookie season, Parkey injured his leg before Sunday’s win over New York, according to head coach Chip Kelly. Parkey connected on a 30-yard field goal during the game, but it was clear on some of his kickoffs that he was not 100 percent. He also dealt with a groin injury during the 2015 preseason, but according to Kelly, this injury was separate.