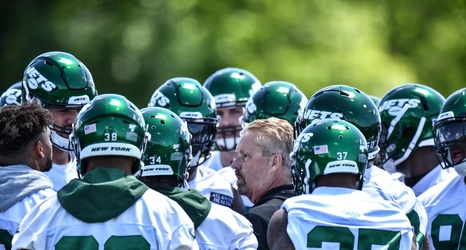 We are already just one game away from the end of Week 2 of the 2019 NFL regular season, and the finale could come with it’s own set of fireworks.

Monday night’s game features the Cleveland Browns who will go against their former interim head coach and current New York Jets defensive coordinator, Gregg Williams. Both teams are 0-1, but there is more on the line than just either team’s first win.

Earlier in the week, Browns’ wide receiver Odell Beckham Jr. called out Williams for telling his players to do him dirty during the 2018 preseason, which caused the wideout to suffer a couple injuries.