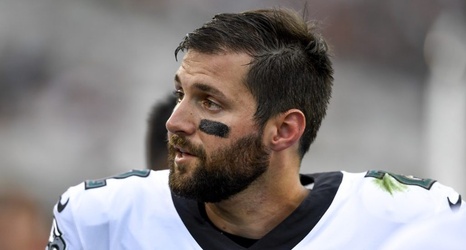 The Eagles have announced the first 25 roster moves of what is always a very difficult weekend. There are 12 players left to be cut in order to trim the roster down to 53, but in the meantime, here’s everything you need to know.

The Eagles have confirmed the following moves:

Both CFL exports have been waived

Marken Michel and Alex Singleton both enjoyed stellar preseason campaigns on the back of strong training camp outings, but it wasn’t enough to push on to the back end of the depth chart.