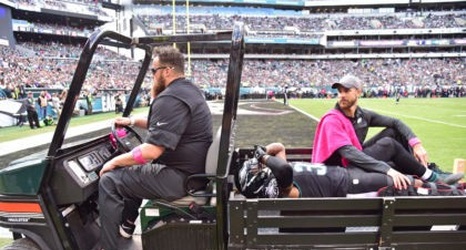 The Philadelphia Eagles signed cornerback Ron Brooks to a three-year deal on March 9th of 2016. Many of the team’s fans, to that point, had payed little attention with what was going on with the Buffalo Bills (for good reasons obviously). They did, however, know one thing at the time of his signing.The former fourth-round selection was a student of the Eagles’ new defensive coordinator Jim Schwartz. There was also the excitement of knowing his most productive season came while playing in Schwartz’s system.