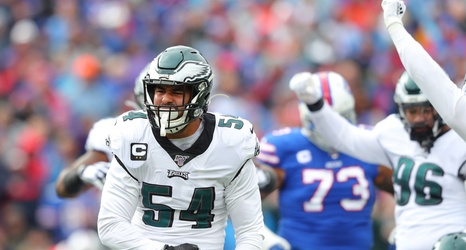 Without even getting into every single red flag that’s been raised over the Philadelphia Eagles medical staff, there’s something that we all can agree on. The fans, the media, and everybody else may not be privy to all of the information that goes on behind the scenes with Philly’s medical team, but it’s been too often that we hear negative reports.

We could go on and on from injuries that weren’t detected until later (Carson Wentz literally playing with a broken back for instance), and then, there’s DeSean Jackson.

Sure, the responsibility of monitoring Jackson’s health ultimately falls on Jackson, and the decision to have surgery is his and his alone.